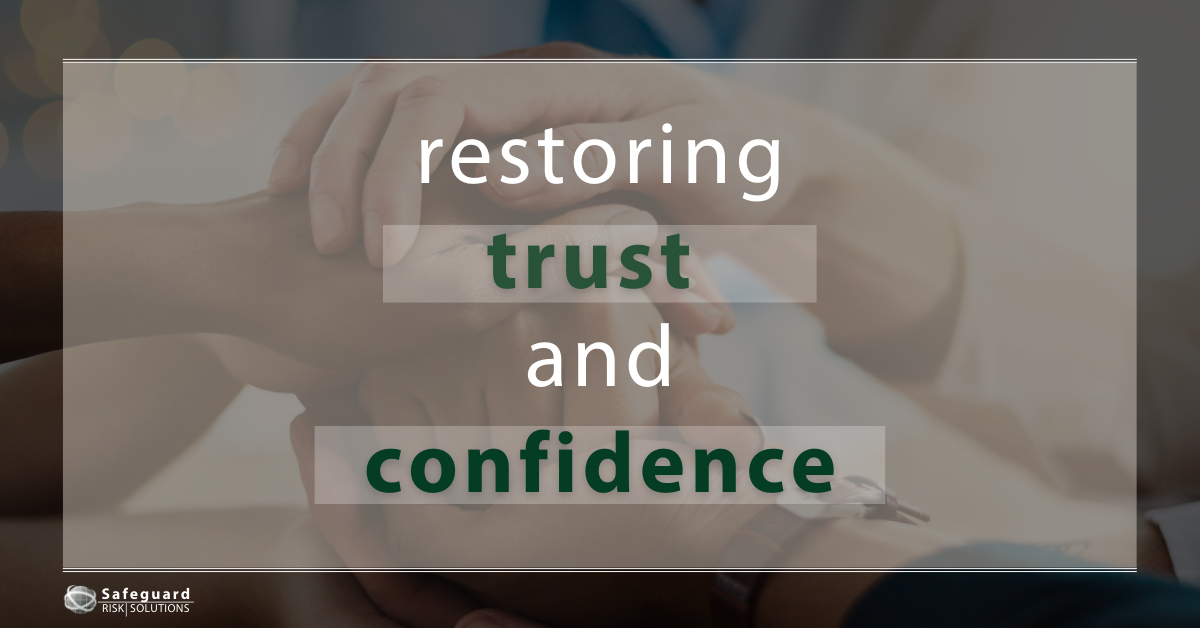 It will be some time before the final report on the actions of law enforcement at Webb Elementary School in Uvalde, Texas.  We do know there was a failure of the command staff, and some officers did not follow their training.  While the actions of a few do not represent the over 70,000 law enforcement officers in the United States, the truth remains that children and teachers died on that horrific day.

On Friday, August 12th, Thompson Ranch Elementary School in the Phoenix suburb of El Mirage was locked down for about an hour Friday morning after someone reportedly saw a man with a gun near the school. No one gained access to the building and the suspect was arrested nearby.  During the lockdown, parents began showing up, demanding to have access to their children.  Three parents were arrested, one with a firearm, after being told they were not allowed in the building until law enforcement finished their investigation and the school was ready to release the children following their Reunification Plans.

As a parent and a grandparent, I understand the concerns and frustration of not being able to be with their children and knowing they are safe.  I remember being at my School Resource Officer training out of town on 9/11 and needing to know my children were safe when they were miles away from New York.

How do we help parents understand that the law enforcement officers serving their schools will act differently than the LEOs in Uvalde, Texas.  How do we let teachers know we will not stand outside of their room, engaged in tactical loitering, if there is a gunman in their room?  We reach parents, grandparents, teachers, students, and community stakeholders through community outreach, just as we always have done to get our message out.

As summer ends and the school year draws near, I bring in the local Law Enforcement Agencies to my school and district training so they can share their agencies response to Active Threat Events, especially if the ASE is happening at a school.  If someone from the LEA is not available, I share the Single Officer Response to Active Threats (SORAT) training I received at the Ohio Peace Officers Training Academy, including 16 hours of a refresher course last week that was scheduled before the killings at Webb Elementary.  This wasn’t a class with SWAT or HRT members, but School Resource Officers and street officers who know they might be for first response to an Active Threat Event and most likely face the threat alone. We are scheduling talks for Open House at schools and PTO/PTA meetings to let families know if the unthinkable happens at their child’s school, nothing will stop us from going into the building and entering the room to end the threat.

We must rebuild trust and restore confidence through both our words and our actions.  We can never allow one child or staff member die because we didn’t do our job.

How Do You Plan to Restore Parent Trust This Year?