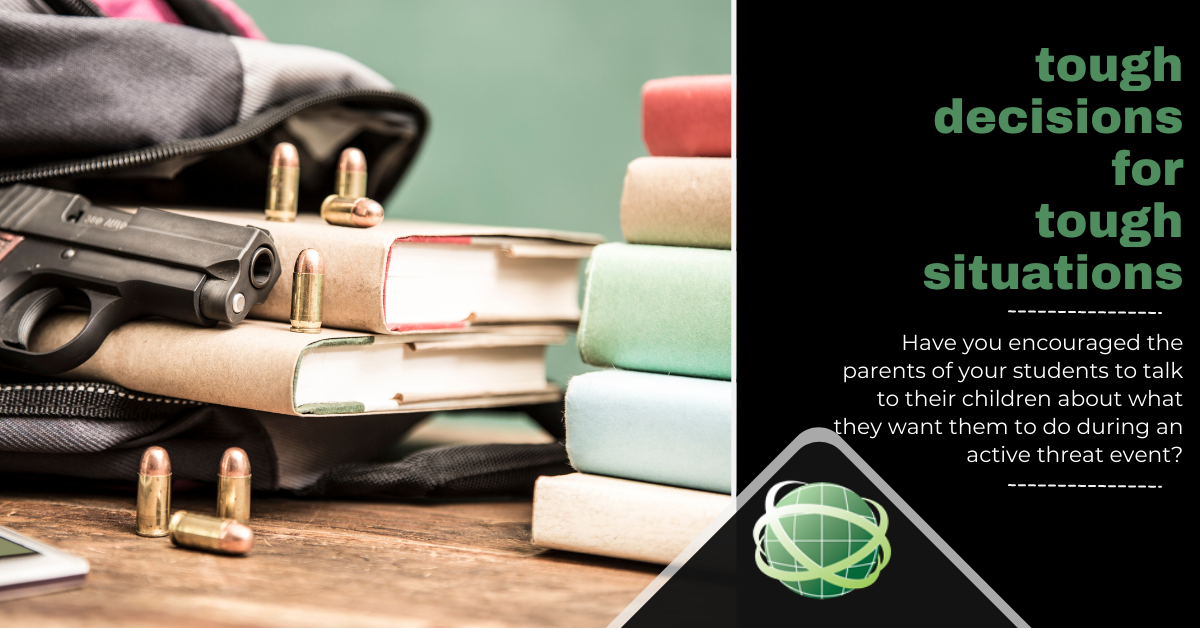 Have You Talked to Your Child About What You Want Them to do During an Active Threat Event?

In the most recent school shooting at Oxford High School, at least one hero lost his life protecting their classmates by attacking the killer.  How did he know what to do? Were his actions a direct outcome of active-shooter training that Oxford High School conducted in October?  Was he aware of the actions taken by someone he knew and was inspired to act? Was this a conversation he had with his parents?

The first time I ever had the opportunity to talk to both students and their parents about Active Threats Events was at a Boy Scout meeting with their Venturer participants. At the time, Run, Hide, Fight was the only video training available. (I should note, I do not believe Run, Hide, Fight is appropriate in a K12 setting.) I showed the video and then asked the parents what they thought about the strategies. They agreed they made sense and so I asked, “Have you ever talked with your child about what you want them to do if there were an Active Threat Event at their school?” Considering the motto for the Boy Scouts is “Be Prepared”, I was surprised the conversation had never come up. When I asked what they thought of the fight option, one father said he would want his son to fight back, but not his daughter!

With a career in both education and Law Enforcement, my children often received an earful at dinner time with topics ranging from Situational Awareness to what to do during an Active Threat Event, regardless of the location. I taught my children how to fight to win, not how to fight fair if they were ever attacked. If the event were to ever happen at school I instructed them to follow their teachers’ instructions as long as it matched what I taught them at home. However, being a teacher before I was Safety Director, I did not teach my students the same things I taught my children. Yes, we talked about when locking yourself in a room made sense, when it made sense to put distance between you and the attacker, but I never taught them how to ‘fight’. Because I taught eighth grade, I was able to have conversations as to what I would do if the threat came into our room. I did not tell them they had to join me. Why?

If you have never been a school teacher (or better yet, an administrator) then you will struggle to understand the negative behaviors and attitudes of a small but vocal number of parents. For whatever reason, they are always looking for a fight, an ax to grind, a reason to call the news media, or file a lawsuit. (I once had a parent threaten to take me to the Board of Education to get me fired because I told my class that you improve your chances of success in life by finishing school, getting a job, getting married, and having children – in that order.) Imagine if I had taught their children how to use items commonly found in classrooms as weapons and where to use them on the human body to kill an attacker. 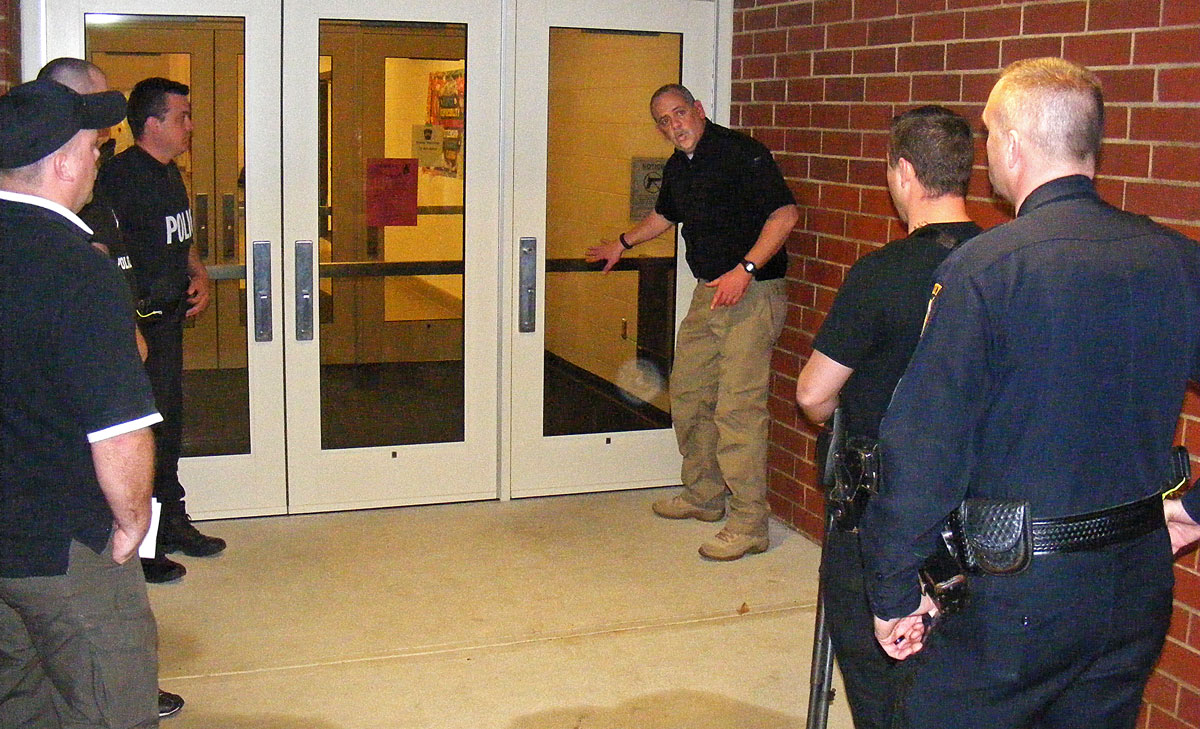 When training at schools, I am only asked to train the staff and then they deliver age-appropriate training to their students. We use the Three Outs: Lock Out, Get Out, Take Out, almost identical to Run, Hide, Fight but reflecting the differences between a business setting and a K12 setting. We talk about choices, including the choice to Take Out the attacker. At no time do we tell teachers and administrators they must fight the attacker. We empower them to make that decision, along with every other decision they make to keep their students and themselves safe. I remember my shock when a building principal announced during training that she would never try to take out the attacker because she was two years from retiring.

And so, have you talked to your child about what you want them to do during an Active Threat Event?  Have you encouraged the parents of your students to talk to their children? 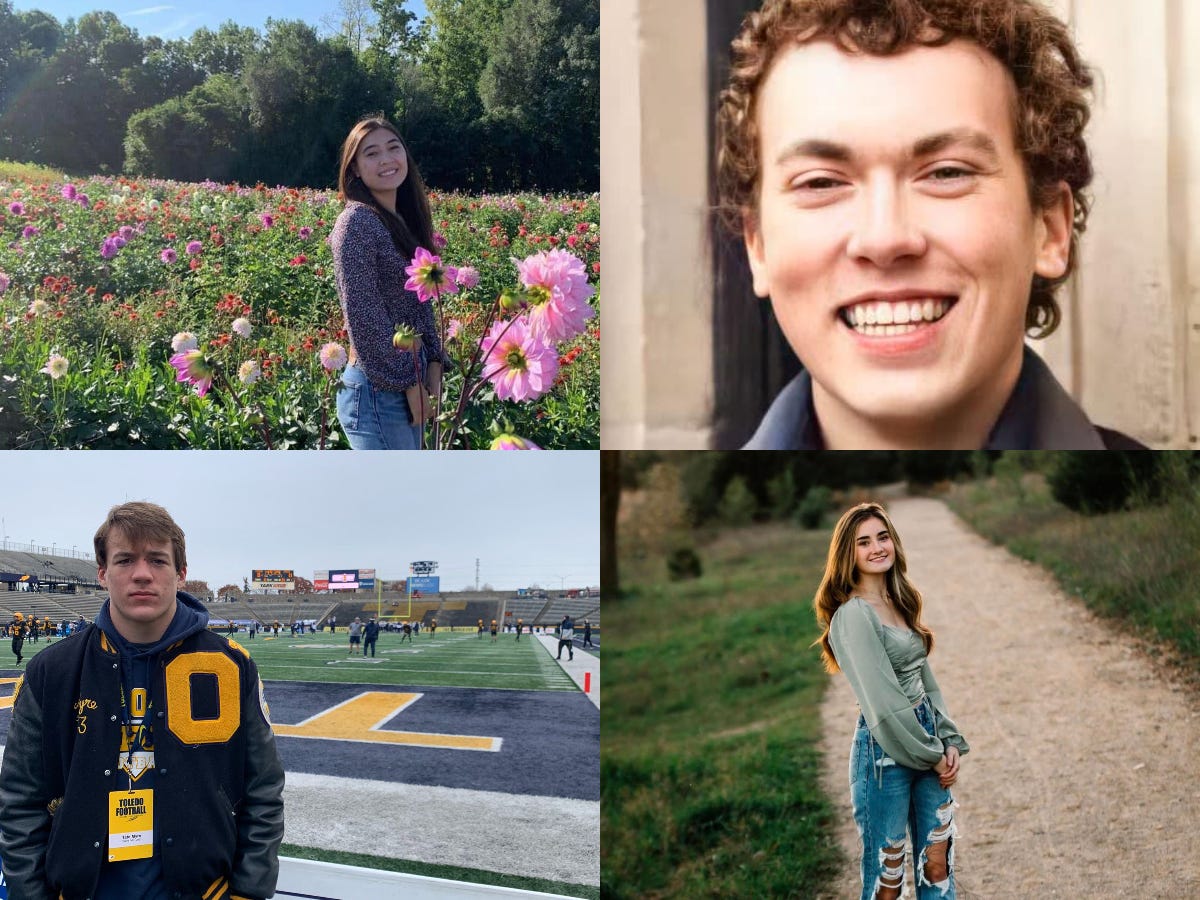